I fairly flew out to the printer this morning to pick up my copies of Spirit of the North, Summer 2010 (I’m art director and designer). This issue is packed with all kinds of neat stories from all across country.

The theme of this issue is bears – not surprising, especially for those of us who live in BC and often see bears in our backyards in the summer. Well, I don’t (I live in Vancouver), but my friends who live in North Vancouver and West Vancouver do!

This beautiful cover image, and many of the photo gallery images were shot by Nova Scotia-based Thomas Kitchin and Victoria Hurst. They are so, so talented! 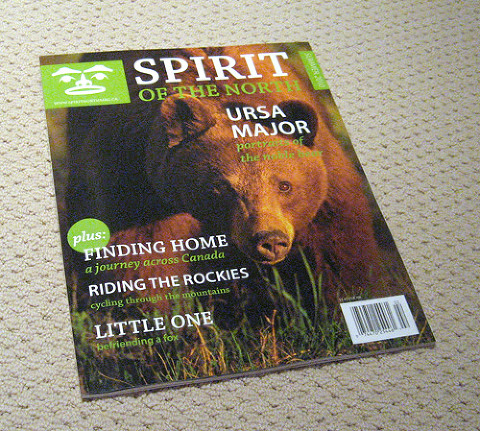 In this issue you’ll find some interesting cross-Canada briefs… 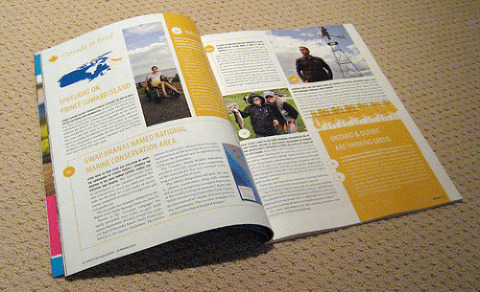 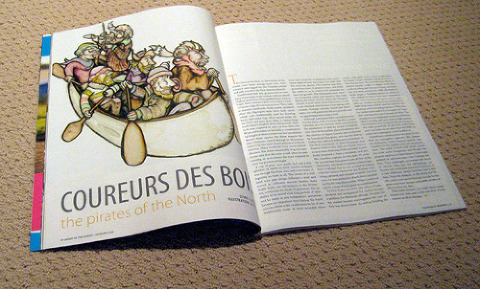 the story of one fellow’s bicycle ride through the Rockies: 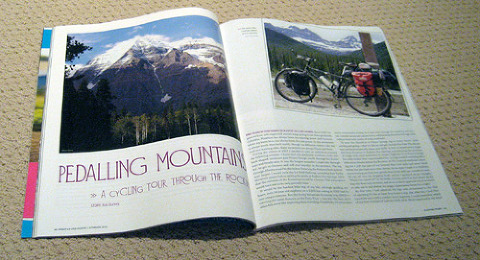 the tale of an unlikely friendship between an Ontario family and a fox they called Little One: 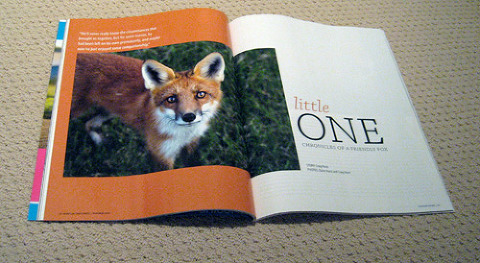 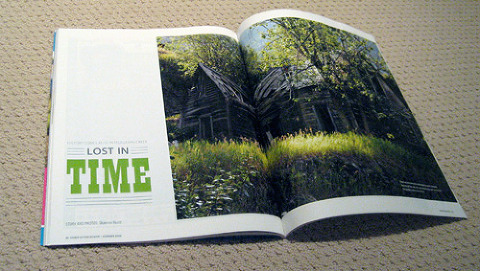 It makes a great summer read! You can learn more by visiting Spirit of the North’s website.